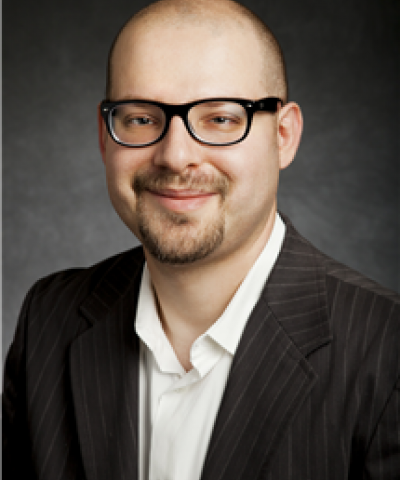 In deep generative models, the latent variable is generated by a time-inhomogeneous Markov chain, where at each time step we pass the current state through a parametric nonlinear map, such as a feedforward neural net, and add a small independent Gaussian perturbation. In this talk, based on joint work with Belinda Tzen, I will discuss the diffusion limit of such models, where we increase the number of layers while sending the step size and the noise variance to zero. I will first provide a unified viewpoint on both sampling and variational inference in such generative models through the lens of stochastic control. Then I will show how we can quantify the expressiveness of diffusion-based generative models. Specifically, I will prove that one can efficiently sample from a wide class of terminal target distributions by choosing the drift of the latent diffusion from the class of multilayer feedforward neural nets, with the accuracy of sampling measured by the Kullback-Leibler divergence to the target distribution. Finally, I will briefly discuss a scheme for unbiased, finite-variance simulation in such models. This scheme can be implemented as a deep generative model with a random number of layers.

Bio:  Maxim Raginsky received the B.S. and M.S. degrees in 2000 and the Ph.D. degree in 2002 from Northwestern University, all in Electrical Engineering. He has held research positions with Northwestern, the University of Illinois at Urbana-Champaign (where he was a Beckman Foundation Fellow from 2004 to 2007), and Duke University. In 2012, he has returned to the UIUC, where he is currently an Associate Professor and William L. Everitt Fellow with the Department of Electrical and Computer Engineering, the Coordinated Science Laboratory, and the Department of Computer Science. His research interests cover probability and stochastic processes, deterministic and stochastic control, machine learning, optimization, and information theory. Much of his recent research is motivated by fundamental questions in modeling, learning, and simulation of nonlinear dynamical systems, with applications to advanced electronics, autonomy, and artificial intelligence.